Monday was the day Pellucidar slipped her lines for her longest adventure to date! Circumnavigation of Vancouver Island.

Day one went pretty much as planned with the exception of motoring the entire way. We still had many items not anchored down so rather than fret about it we used out time to get some things stored.

We grabbed a bouy at Hope Island to stage for transiting Deception Pass the next day. The night was a little cold so we fired up the heater…… we’ve been cruising a whole day and we have our first repair! The boiler worked but fans would not kick on. A quick call to Sure Marine in Seattle and they provided me with a work around and hooked me up with replacement parts. Challenge 1 solved! 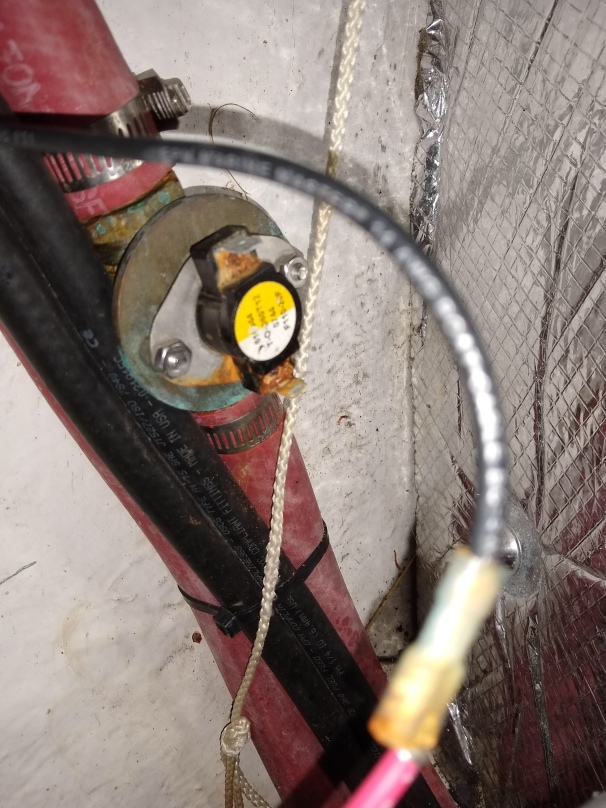 Slack at Deception Pass was 1141 but we jumped it a little and went through closer to 1115 with no issues except a little push.

We left under cloudy skies but soon those broke apart and we had a very nice day motoring up Rosario Strait with the wind (of course) on our nose. 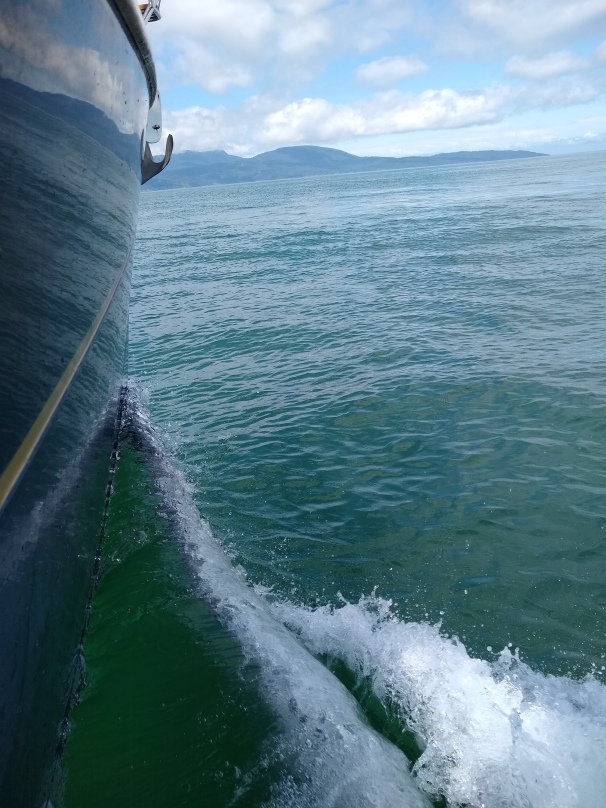 I had hoped to catch the last of the ebb and then take advantage of the flood up Rosario. Well my calculations were a little off… We pushed current for most of the afternoon. I was surprised by the various directions the current in Rosario runs. Even the auto pilot acted like he was drunk!

It was a beautiful ride and we arrived in Echo Bay around 1600. The rings on the new mooring buoys seem to lay very flat in the ball. We missed on our first attempt but were able to recover fairly quickly. Once secure we took the dingy to shore and registered. We needed to stretch our legs so we took a short walk to Shallow Bay and viewed the China Rocks. 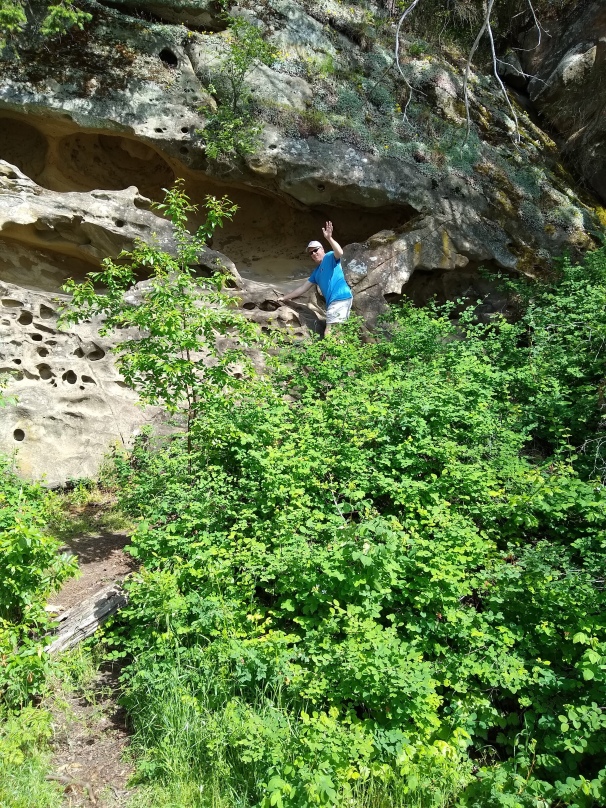 They amaze me every time I see them along with the other sandstone sculptures the wind and tide have created over time. 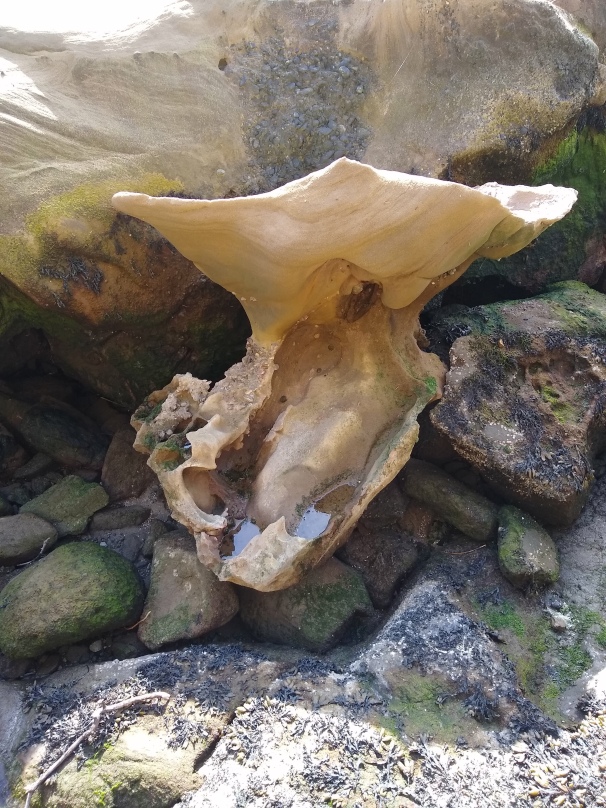 We knew the run from Sucia Island to False Creek in English Bay was going to be a long one. We slipped the lines at 0900 and headed up the Strait of Georgia. I did not realize how many reefs there were on the East side of Sucia Island. We normally come in from the North and had never been in Echo Bay. Would have loved to spend some more time there. It is that time of the tide cycle where if you want to head North during the day time you have to buck the tides and boy did we ever. I don’t think we got a break until we were just off of Sturgeon Bank.

On the North end of Sucia we had enough wind to roll the sails out and did will on a starboard tach. We even put Harry (Our Hydro Vane) to work for the first time. 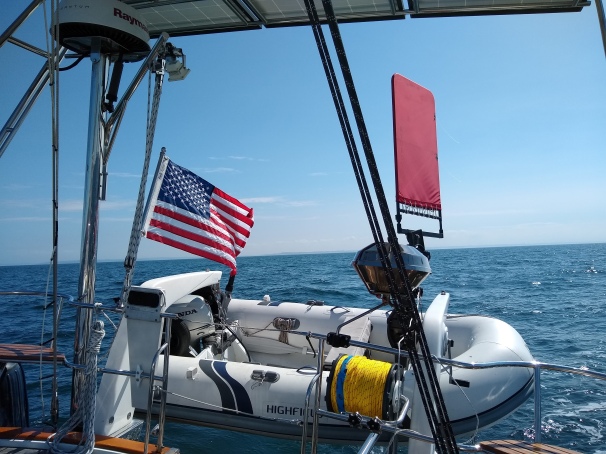 Harry drove flawlessly to about the middle of Saturna Island where we were forced to tack. Once we tacked back out into the current we were doomed. The wind was not high enough to overcome the ebb tide and were heading back the way we came. We rolled up the sails and settled in for the rest of the trip via the engine.

This was our second time to English Bay and both times it’s been like going through a washing machine. We were rung out by the time we got checked in and anchored.

One lesson I learned and thankfully is was only a slap on the wrist. Coming in we were pretty close to the bouys lining the edge of Spanish Bank. I set the auto pilot and got on the phone with customs to check in. All of a sudden the boat came to a stop. I looked at the depth gauge and it read 5 feet….. We draw 7! The current and wind had pushed us over between the two bouys.

2) When you set the auto pilot on a compass heading it does not adjust for drift!

3) Stay off the darn phone!

Thankfully we were able to back off the bank and resume our journey. I went out to the middle of the bay and Linda dealt with customs while I drove. This seemed to be a much better plan!

We will leave you as we enter False Creek and settle in for our guests / crew to arrive!